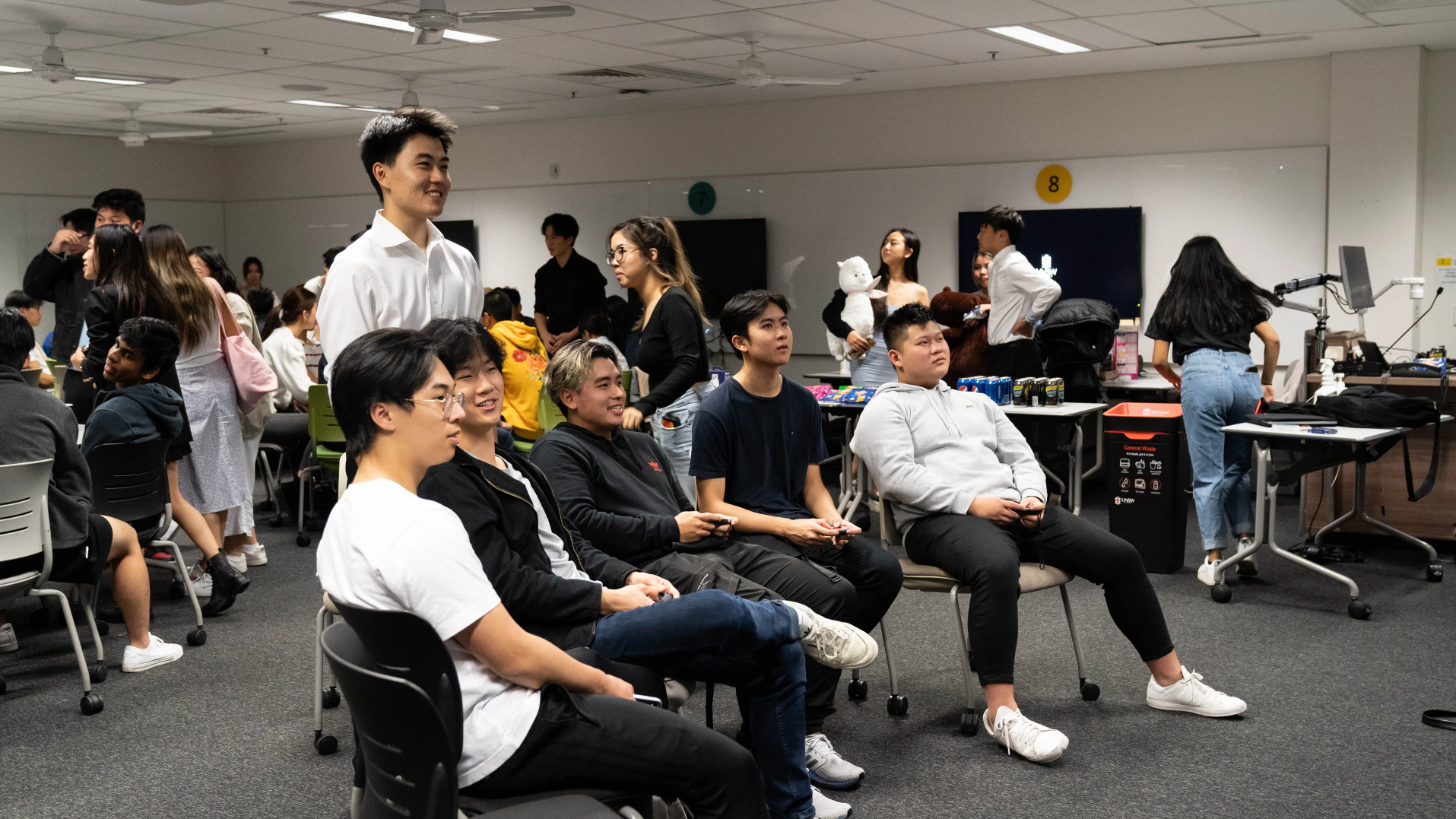 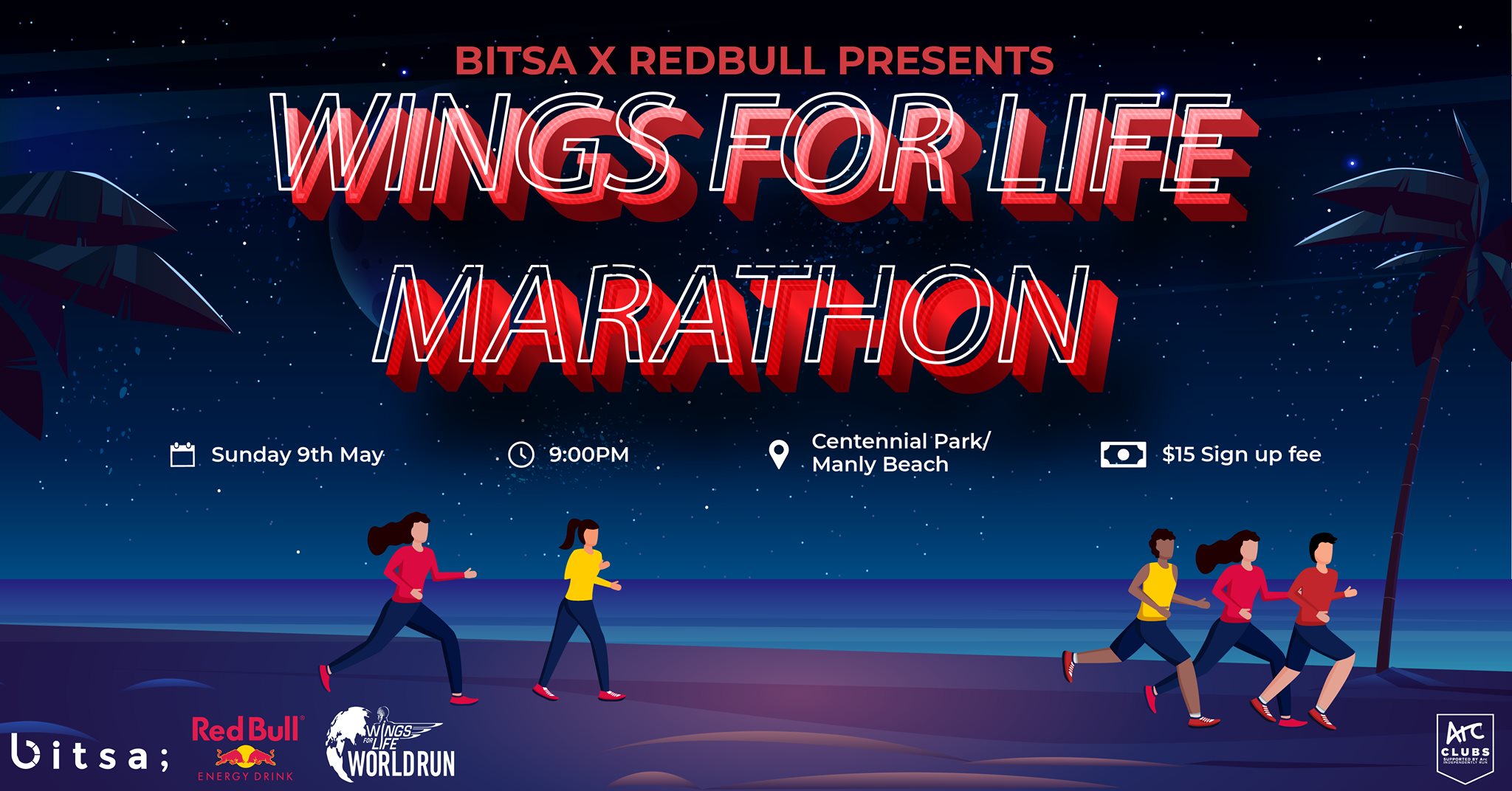 On Thursday 15th April, BITSA held its annual games night for 2021; over 100 students dressed to Hollywood theme and came to interact others through countless board and digital games. Further, there were snacks readily available alongside a photobooth for attendees to capture their memories. Students were able to meet others who were in the same cohort as them, studied similar degrees or even shared similar passions.

The night started off with several rounds of games, in which the winners of each round were rewarded with a ticket which could later be redeemed for snacks or a grand prize at the end. There was a wide range of games available, ranging from Mario Kart on the Nintendo Switch to poker to dare pong and many others. Through this, students were able to take a break from studying and bond with other students through their shared competitive spirits and determination to win.

There were high stakes at games night with the amazing prizes to be won.  First place scored the winner a Polaroid camera, with an Amazon Echo Dot for second place and an alpaca plush toy for third. However, there were numerous mystery prizes also won throughout the night.

A big thank you to the social portfolio for organizing and coordinating such a successful event and all the attendees for their interest and enthusiasm throughout the night.

No items found.
Back To Blogs 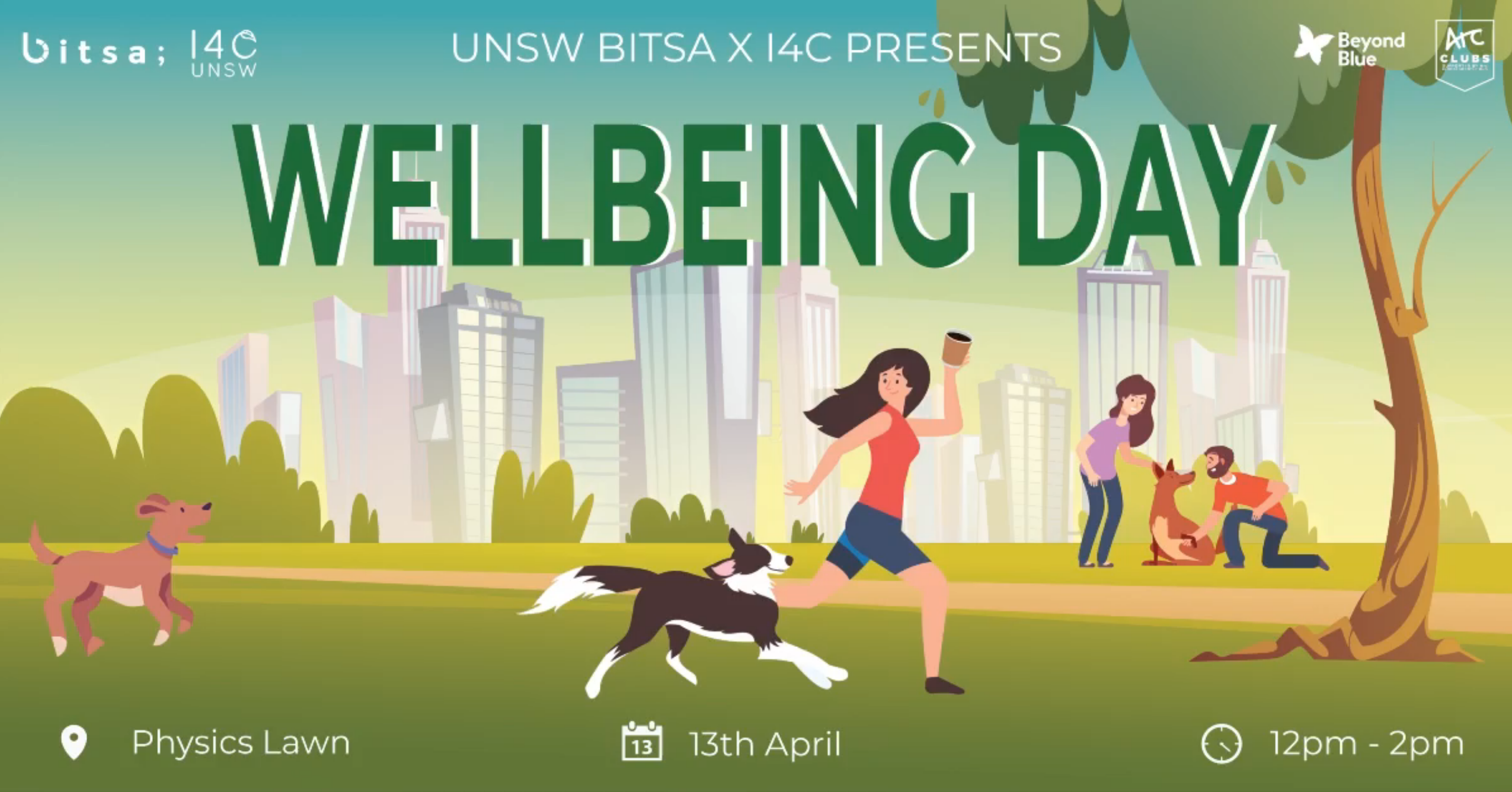 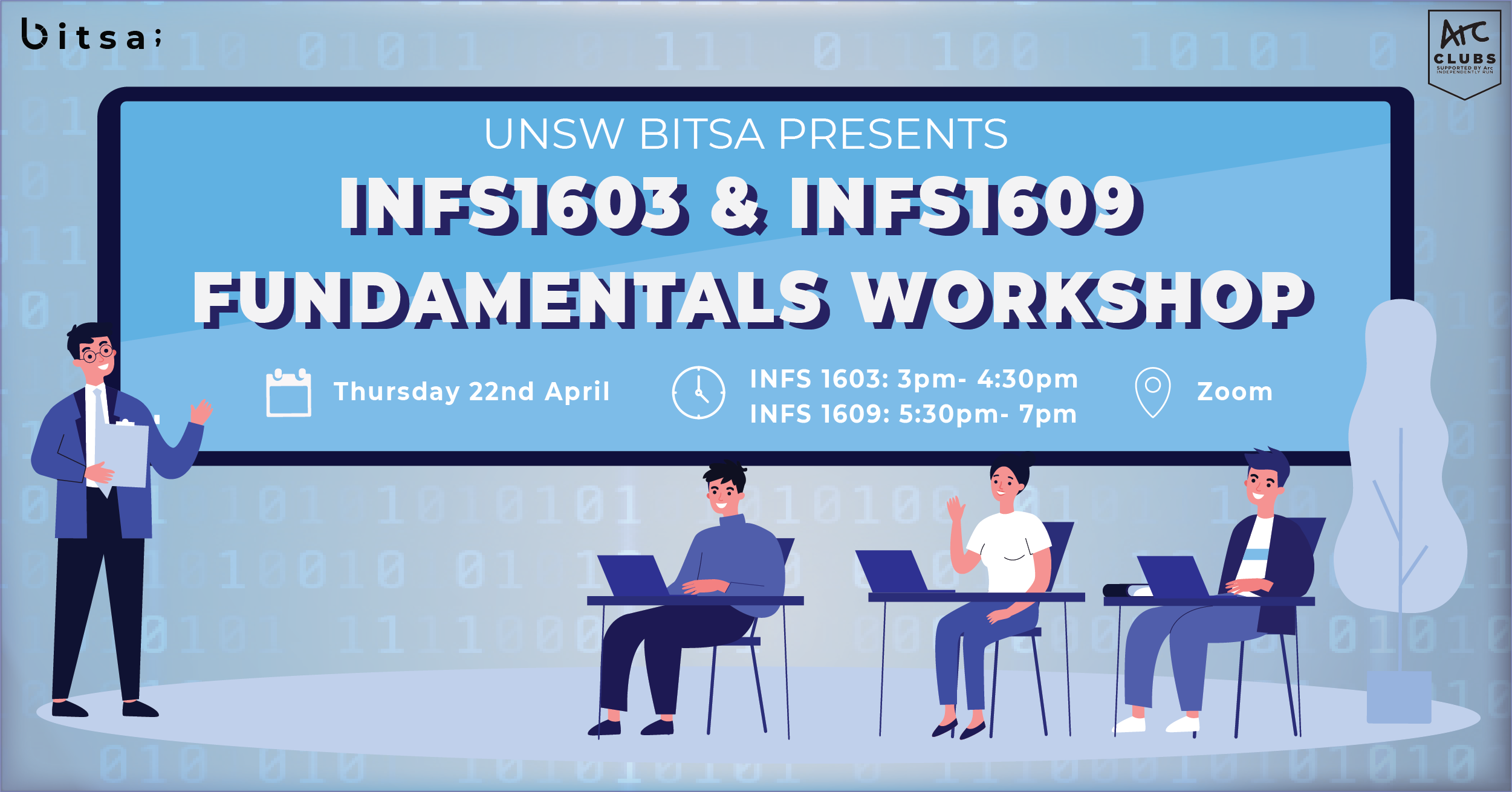